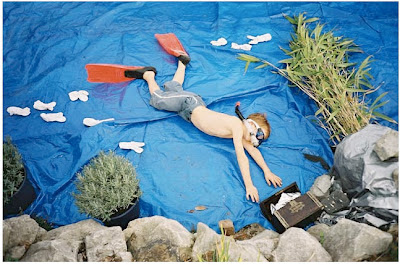 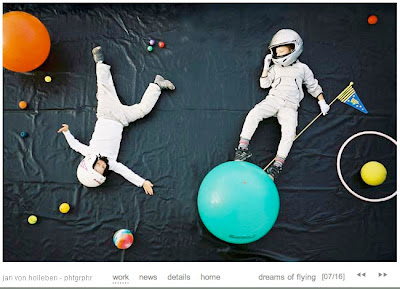 Fantastic! See more "Dreams of Flying"at the jump below.

Gawd, these are awesome! 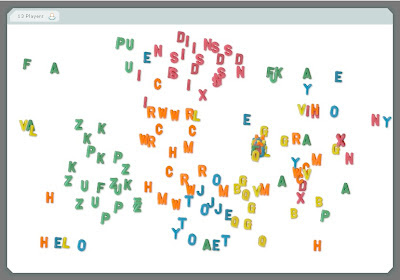 Try to spell something out on the board while others do the same. 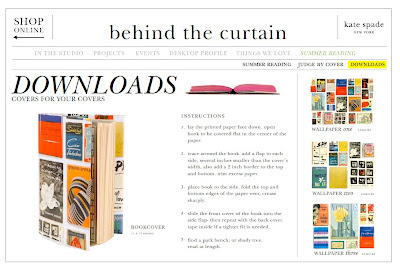 Old book jacket design is fun to me and Kate Spade has dropped some on her website as desktop wallpaper downloads.

http://katespade.info/?section=summer
at 10:29 AM No comments: 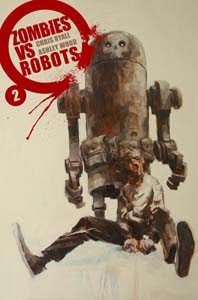 I found this comic at Half Price Books. The art on the cover is cool to me. The sequel is "Zombies vs. Robots vs. Amazons". Sweeeet!

This graphic map was in a travel magazine my BFF, Klinka, had. Very cool map. I have been there 3 or 4 times. I would love to go again. It is a very modern city surrounded by beauty. Click on image to enlarge.

http://www.concierge.com/cntraveler/
at 10:09 AM No comments: 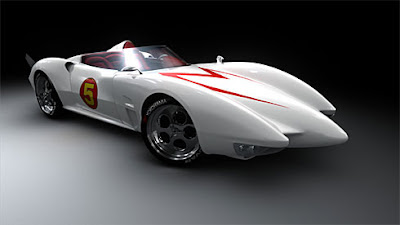 "The film will have a "retro future" look and will center on Speed (Hirsch) trying to make a name for himself in the racing world despite the efforts of corporate giants to foil his career. The film also stars Christina Ricci as girlfriend Trixie and Matthew Fox as Speed's older brother, Racer X. Unlike those darker movies, Racer "is going to be very bright, very family-friendly."

I kinda had a crush on Racer X.

"If you were into guys, who would be your type? Oh, there are beautiful men out there. Antonio Banderas is gorgeous. Well, maybe not so much anymore. He peaked around Desperado. I mean, every male secretly wants to have sex with Brad Pitt, but that’s a given."

This was so super cute. I passed it up a the cinema to watch this cool animated movie on DVD. Luv'd it!

http://www.flushedaway.com/flash/fa_home.html
at 8:49 PM No comments: 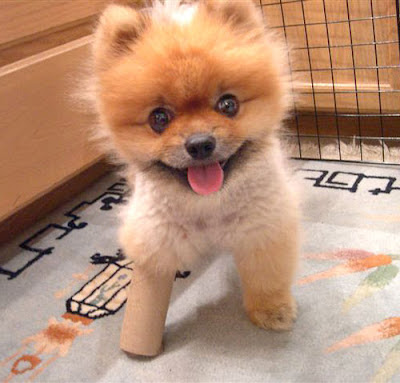 http://www.cuteoverload.com
at 8:47 PM No comments:

"Just because we play games doesn't mean we're sluts!"Being Gay and a gamer, I find this funny. 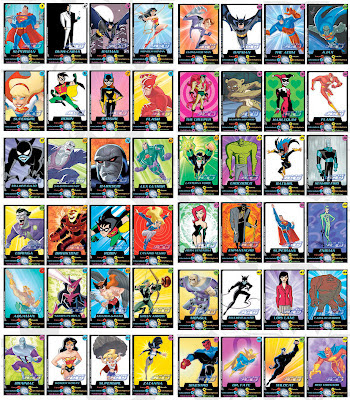 Gets these cards and we get Shrek. Click image to see cards or check the link below to see larger cards. 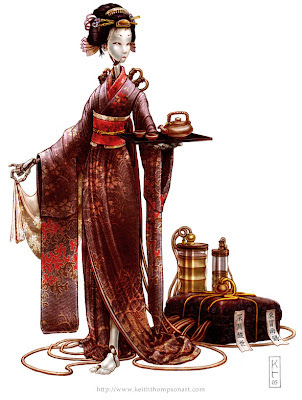 Amazing art with bios of each illustration. Geekalicious!

http://www.keiththompsonart.com/
at 8:57 PM No comments: 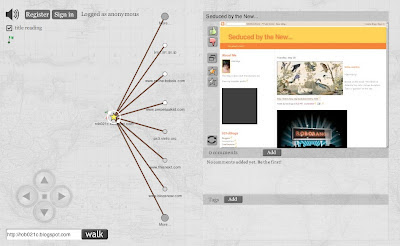 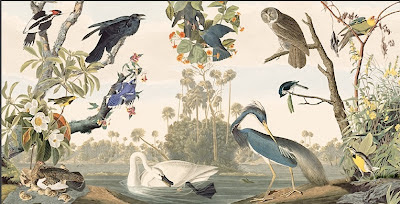 Based on the book "The Birds of America" by John James Audubon. Take a "gander" at the site.

http://www.mcq.org/audubon/menu.html
at 8:22 PM No comments: 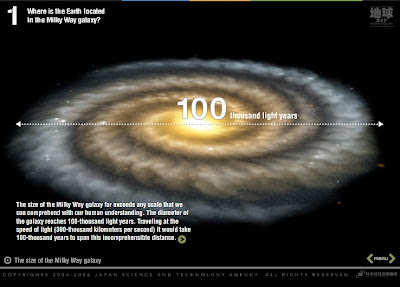 I stumbled on this great site. Check it out below,

http://jvsc.jst.go.jp/earth/guide/english/index.html
at 7:50 PM No comments:

500 years of female portraits in western art in just under 3 minutes morphing from one to the next. Featuring so many artists ranging from Leonardo Da Vinci to Pablo Picasso.

http://www.youtube.com/watch?v=wVawKZcyXZc
at 7:39 PM No comments:

The winner is Japan & runner up is Brazil.

http://missuniverse.com
at 9:50 PM No comments:

Dayum! I missed the first 30 minutes this evening. I love the national costume parade.
NBC has them all online I have discovered. Miss Tanzania is poppin' it with her look. Miss USA is so very, very hot too. Miss USA just took a spill in stage and got right back up with all the grace she could muster on live TeeVee.

http://missuniverse.com
at 8:57 PM No comments:

Palme d'Or (Golden Palm):
4 Months, 3 Weeks and 2 Days directed by Cristian Mungiu
A low-budget, naturalistic film about a student who goes through horrors to ensure that her friend can have a secret, illegal abortion in Communist-era Romania.

Grand Prize:
Naomi Kawase for The Mourning Forest
A film about two people - a retirement home resident and a caretaker at the center - struggling to overcome loss.

Best Director:
Julian Schnabel for The Diving Bell and the Butterfly
American filmmaker Schnabel directed this French-language film based on a memoir by a French magazine editor who became paralyzed after a stroke and learned to write again by blinking his eyelid into a sensor.

Best Screenplay:
Fatih Akin for The Edge of Heaven
Written and directed by Akin, the film is a German-Turkish cross-cultural tale of loss, mourning and forgiveness.

Jury Prize:
Persepolis by Marjane Satrapi
A moving and funny adaptation of Satrapi's graphic novel about growing up during and after Iran's 1979 Islamic Revolution.
Silent Light by Carlos Reygadas
A tale of forbidden love set among Mennonite farmers of northern Mexico.

Camera d'Or (First-Time Filmmakers):
Meduzot (Jellyfish) by Etgar Keret and Shira Geffen
An Israeli ensemble dramatic comedy with themes including the need for affection and the struggle to communicate.

Best Leading Actor:
Konstantin Lavronenko in The Banishment
Lavronenko plays a troubled husband in a Russian drama about a couple whose marriage disintegrates during a stay in the country.

Best Leading Actress:
Jeon Do-yeon in Secret Sunshine
Do-yeon plays a widow struggling to cope with her husband's death.
at 8:49 PM No comments:

If you aren't sick of Star Wars, look for this new series this fall.

The Air Car uses compressed air to push its engine’s pistons. It is anticipated that approximately 6000 Air Cars will be cruising the streets of India by 2008. If the manufacturers have no surprises up their exhaust pipes the car will be practical and reasonably priced. The CityCat model will clock out at 68 mph with a driving range of 125 miles.

Refueling is simple and will only take a few minutes. That is, if you live nearby a gas station with custom air compressor units. The cost of a fill up is approximately $2.00. If a driver doesn't have access to a compressor station, they will be able to plug into the electrical grid and use the car’s built-in compressor to refill the tank in about 4 hours.

Mystery of the Black Abyss

What's that black spot? It's a window onto an underground world. Cave entrance on the flank of Arsia Mons. Mars' dusty atmosphere scatters quite a bit of light around, so there is certainly light entering that cave hole and bouncing around the interior. But it seems that the cave is so big and so deep that almost none of the light that enters the cave comes out. It's deep, and it's big; the hole that we see really is just a skylight on a big subterranean room. 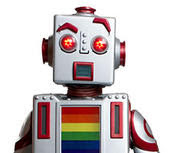 A Gay Robot that is!

Gay Robot needs a Prom date. Check out Gay Robot at the link.

OMG! This is going to be an awesome war game.

These are crazy. I googled for a link, but was unsuccesful. Click pic to enlarge.
at 2:01 PM No comments:

"Dawnstar's unique powers include the ability to track life forms and objects across light years of distance and through interstellar space. She can survive in deep space for long periods of time without a spacesuit or oxygen. In deep space, she can travel at faster-than-light speeds."

It's a geek thing.

The director of Fifth Element & The Professional does a love story about an odd couple with trademark panache. I look forward to seeing something new as opposed to a third big budget pirate movie. 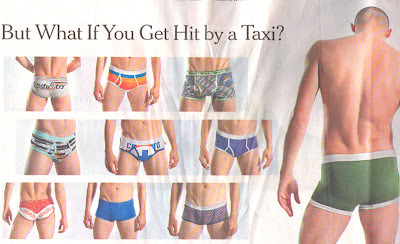 "But what if I am hit by a taxi?" Something similar runs across my mind in the morning and I reach for the nice boxer briefs.

Is she kidding with that quote. My gawd! She is sizzling hot. Scarlett makes me sit on the fence while questioning my sexuality.
I was reading browsing thru Glamour magazine though. So, I guees she does not have to worry.

British Glamour image.
at 9:30 AM No comments: 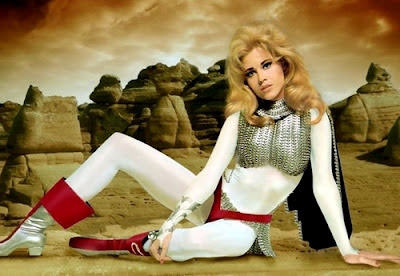 Universal Pictures has just signed Desperado/Spy Kids mastermind Robert Rodriguez to direct an upcoming remake of 1968's Barbarella. This futuristic mercernary extravaganza was originally directed by Roger Vadim and featured Jane Fonda as a "bounty hunter from the future" who embarks on numerous space-age exploits, all the while wearing a very, very short skirt. Nice. The remake will be produced by Dino and Martha De Laurentiis. The movie, which was originally based on the comic book series of the same name, is based on a message of female empowerment and male satisfaction. Oh, also space travel and lots of lasers.

The commemorative U.S. quarters are specially color-enhanced by The Franklin Mint for Twentieth Century Fox, who will launched their contest by sending a specially-outfitted fleet of silver armored trucks out to deliver 40,000 coins to cities all across America, in time for Memorial Day weekend.

http://www.riseofthesilversurfer.com/searchforsilver/
at 12:06 PM No comments: 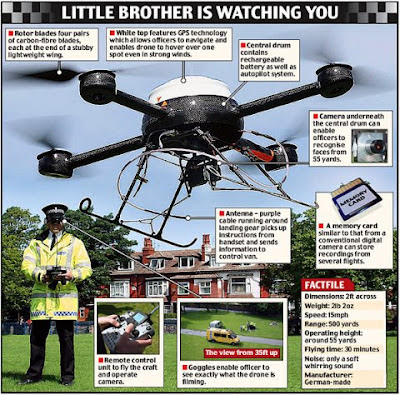 "With literally hundreds of thousands of cameras -- some sporting speakers and microphones -- trained on its poor citizens from the moment they step out of the house in the morning until their hasty retreat inside at night, we're not sure why the UK needs yet another set of eyes scoping out so-called 'anti-social behaviour' among the populace, but that isn't stopping the vanguard of Big Brother technology from deploying its first unmanned police drone next month."

Engadget image/info.
at 9:50 AM No comments:

This is going to be the next big thing.

Now, that is what I call a HOT PLATE.

"John Hardin is a desperate man. When a train carrying official US currency paper explodes in his town, he's the prodigious Black Diamond Detective Agency's sole suspect. John is innocent, but his wife is missing, his old friends are coming back to haunt him with guns and explosives and he's on the run through rural Missouri.

Based on the historical journals of Arthur James Quindlen, the agency's founder. Adapted and illustrated with watercolor art by Eddie Campbell, this graphic novel brings a new perspective to that time in America when small farmers were the backbone of the country, graft was rampant, and railroads thundered through western towns."

Awhile back Third Planet offered this book and I passed on it. This past week it was
given a bad review in Entertainment Weekly, but EW praises some things that I do not.

Dayum! This movie is gonna roccccck hard. I am not a big fan of the Transformers but this trailer has sold me. Michael Bay did direct the big sitnker Pearl Harbor, but this looks better by a long shot. 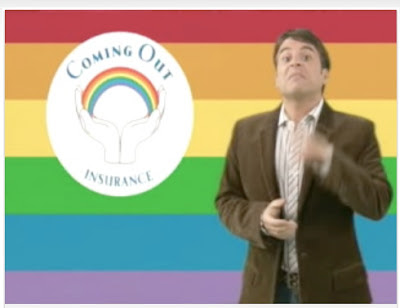 An ever so true parody...covering gay related expenses. 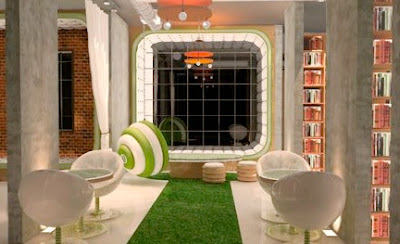 A boutique hotel in Plano? Plano, Texas? Plano? What is going on in Plano? 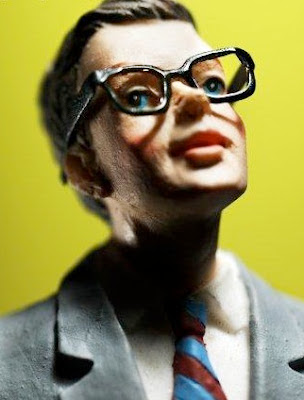 Yes, I am one pocket protector away from being the biggest geek you may know since I have read many of these. 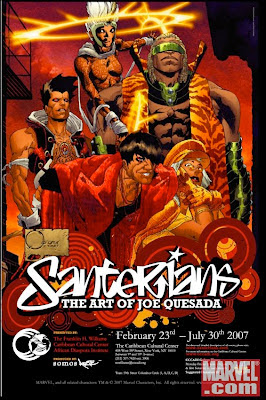 The Gallery at the Franklin H. Williams Caribbean Cultural Center African Diaspora Institute (CCCADI) debuts their first ever comic book exhibit, Santerians: The Art of Joe Quesada, curated by Edgardo Miranda-Rodriguez of Somos Arte, a New York-based creative services firm in collaboration with Marvel Comics. CCCADI brings to the world an exhibit of illustrations bridging the gap between super heroes and spirituality, featuring the first Latin American super-hero team, the Santerians.  In tribute to his late father, Quesada created the Santerians, based on his coming of age experiences and Cuban heritage. "I looked to my past and beyond. My hero, my Santerian leader, reflects a more modern and accurate representation of the contributions that Latinos across the spectrum are making in our world today," says Quesada. 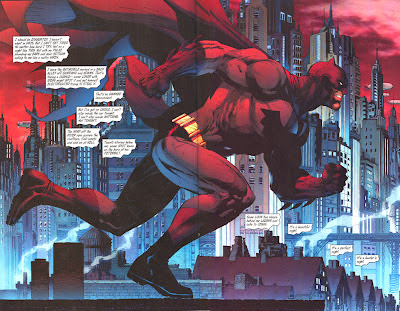