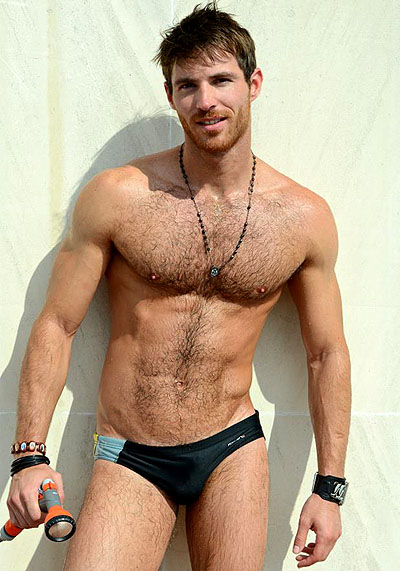 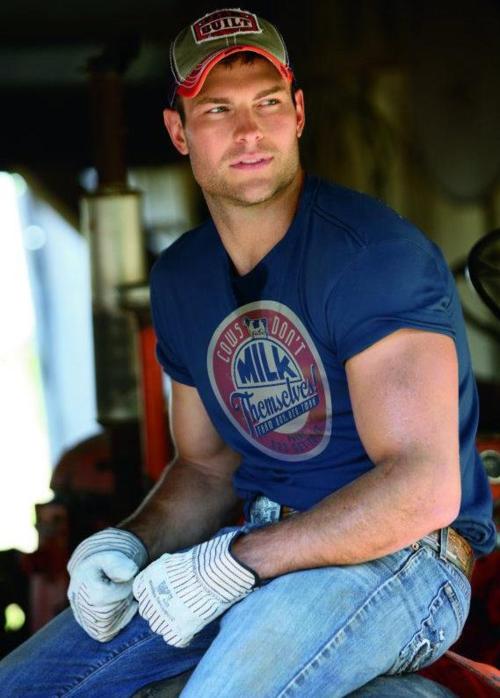 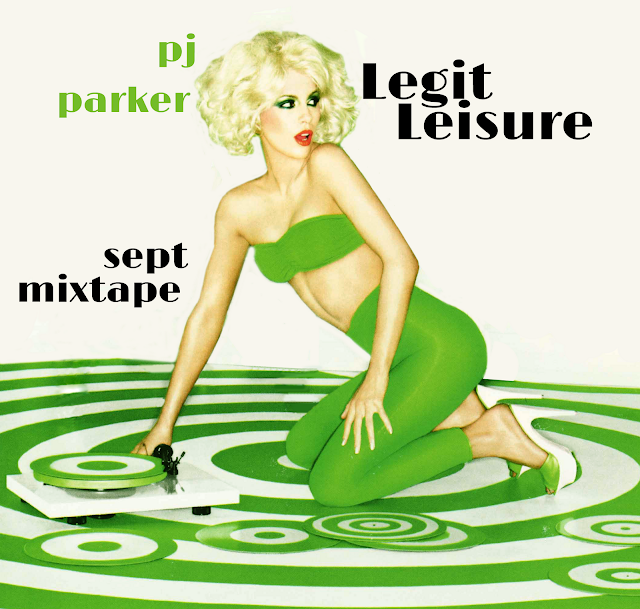 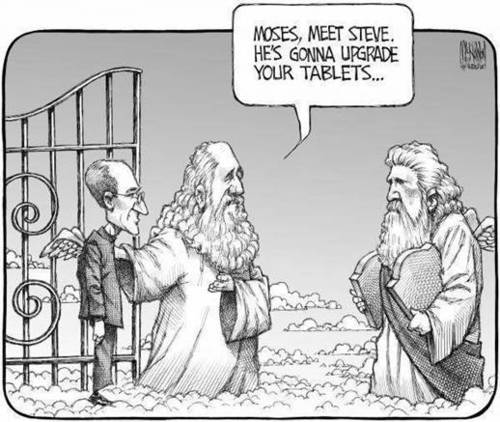 That's what she said.


Ann Romney concerned about potential POTUS's 'mental well being'.
at 9:30 AM No comments: 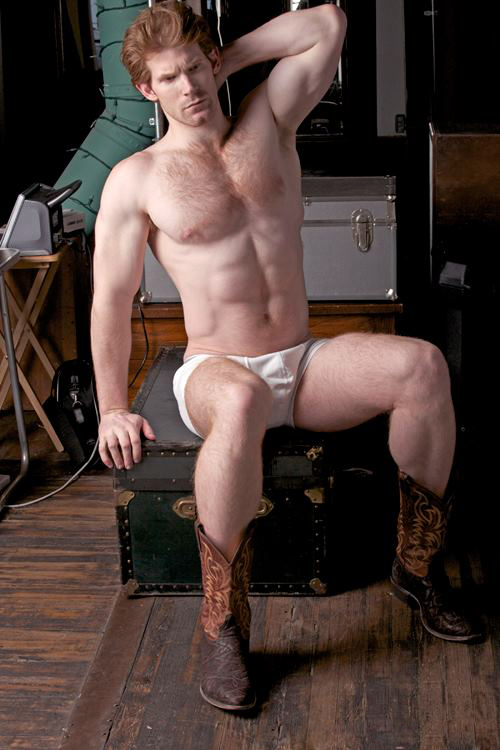 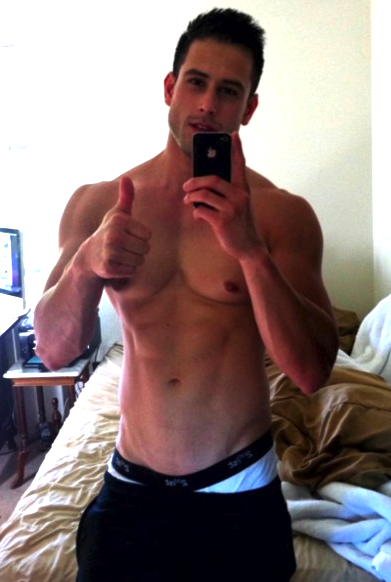 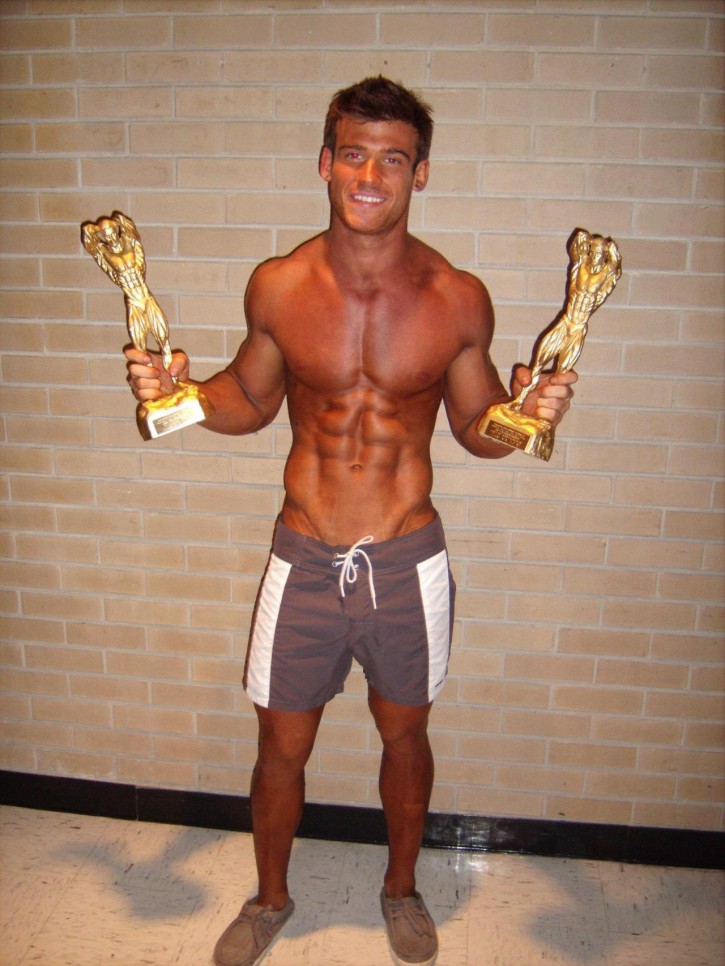 The Realtor of the Year Award... 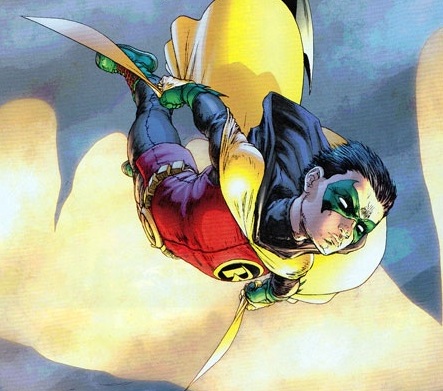 Base of Operations:
Gotham City

Powers:
Trained from birth to be the deadliest assassin in the world, Damian Wayne must control his murderous instincts as he continues to earn his place as Robin.

History:
Scientifically engineered to be the offspring of Batman (Bruce Wayne) and Talia al Ghul (daughter of Ra’s al Ghul), Damian Wayne was meant to be the ultimate chess piece in the constantly escalating conflict between his parents. Created and raised for years without Bruce’s knowledge, Damian was taught by his mother and the League of Assassins to be one of the most lethal fighting machines the world has ever seen. In an attempt to deprogram him and save his son’s life, Batman took Damian into his care and has been training him as Robin. This has been a difficult task as Damian’s arrogance and capacity for murder continually boil to the surface. Although his behavior at times suggests otherwise, Damian desperately wants to become a hero like his father. 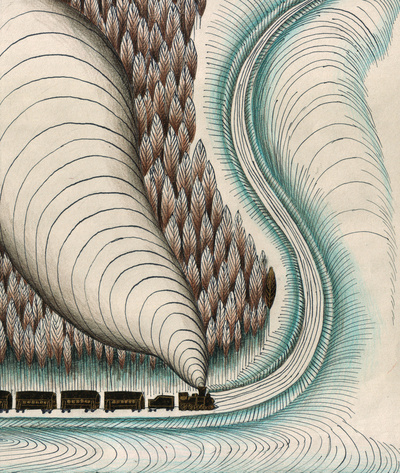 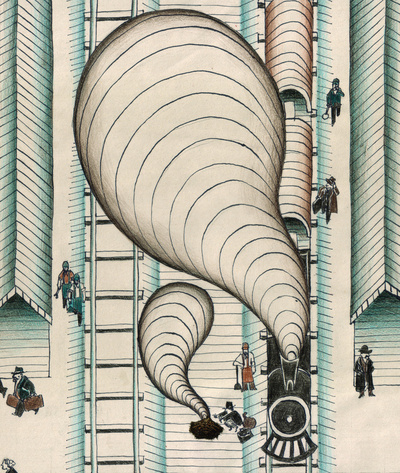 See the full gallery on Posterous
at 9:26 AM No comments: 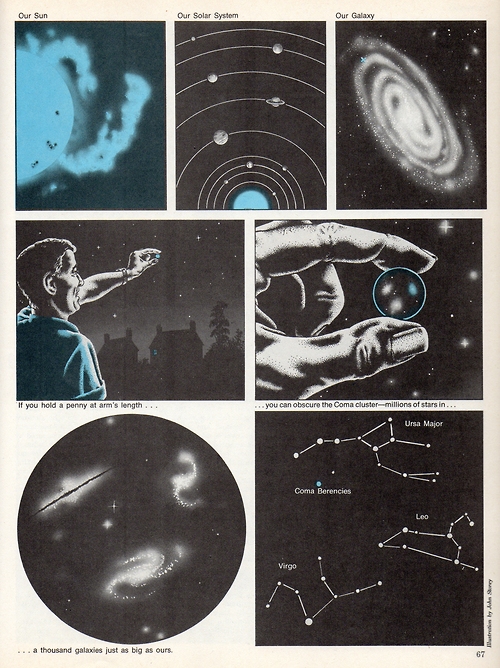 
About Bain Capital - " buy significant stakes in businesses, and then "harvest them at a significant profit" within five to eight year".
at 7:41 AM No comments: 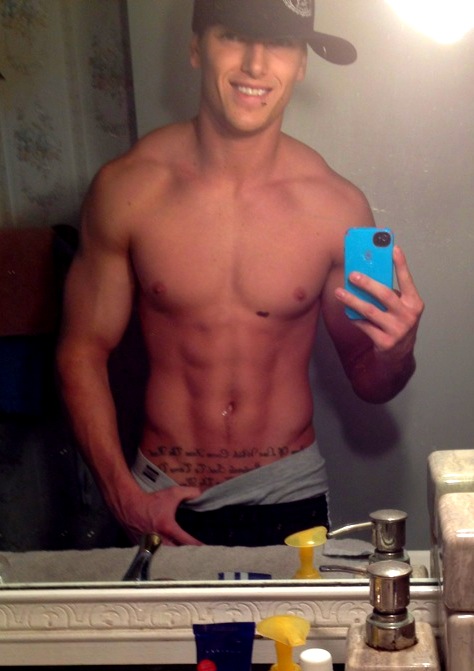 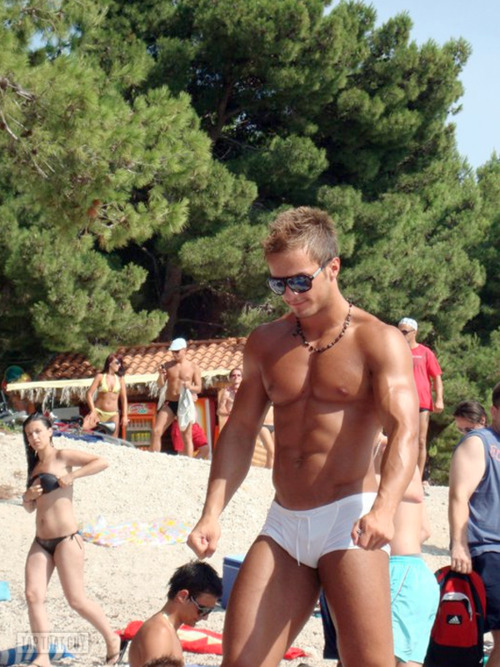 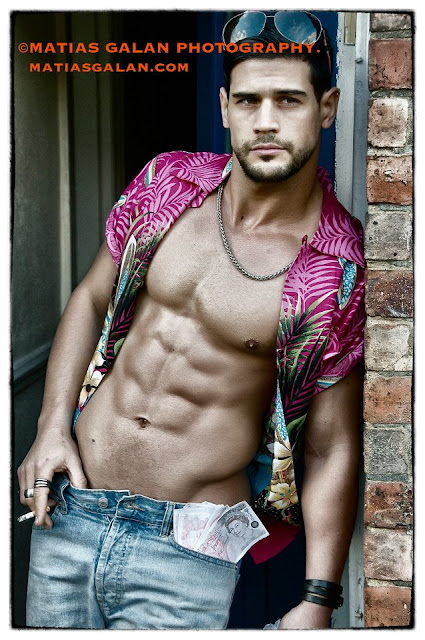 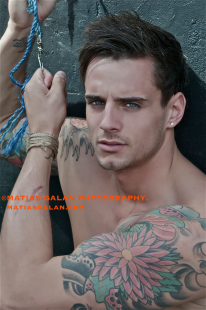 See the full gallery on Posterous
at 1:39 PM No comments: 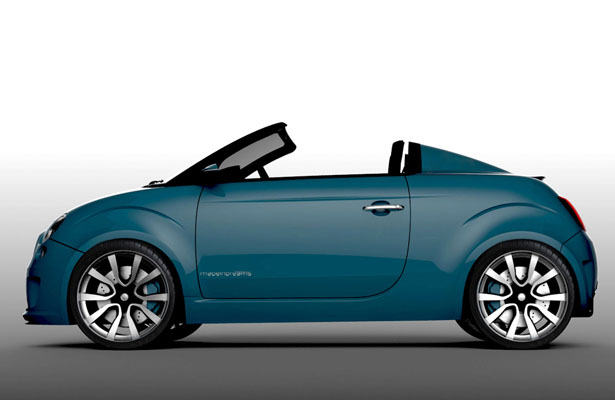 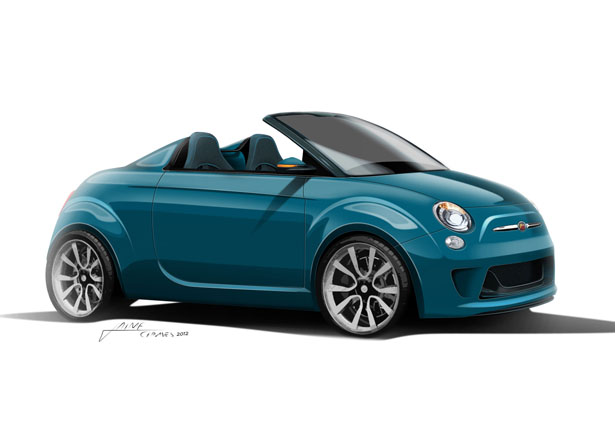 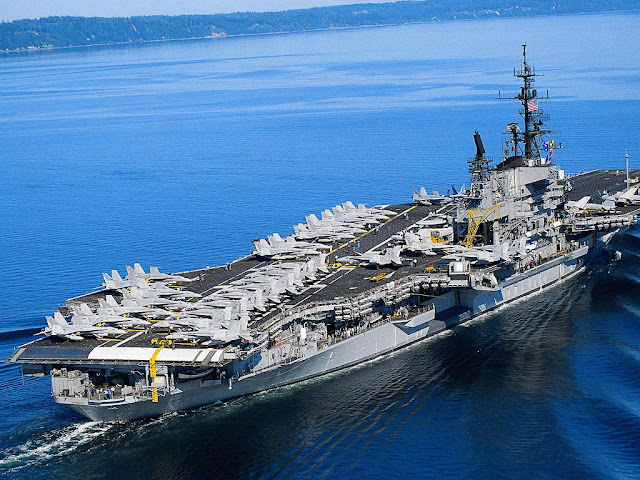 The U.S. Naval Research Laboratory is developing a process to convert seawater into jet fuel.

That sh#t is sick. 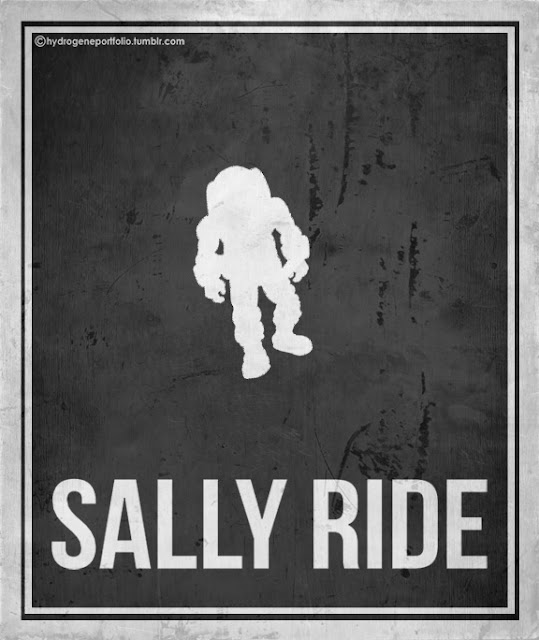 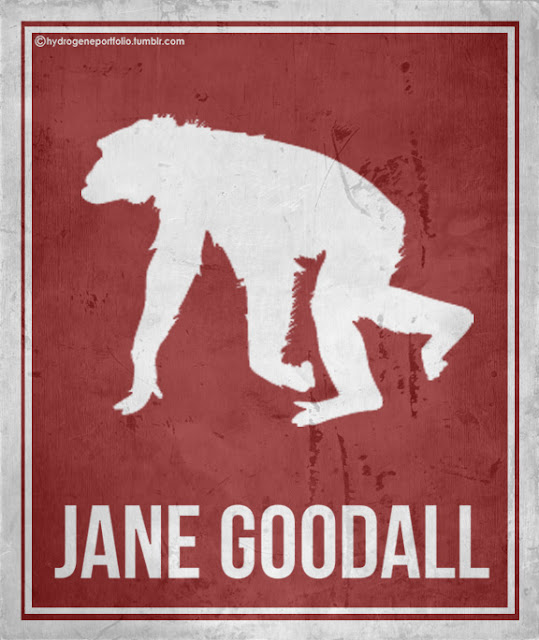