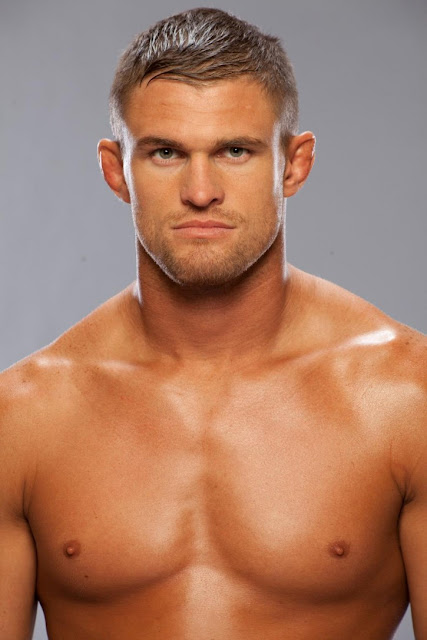 More NSFW
Via Violate Orr
at 9:00 PM No comments: 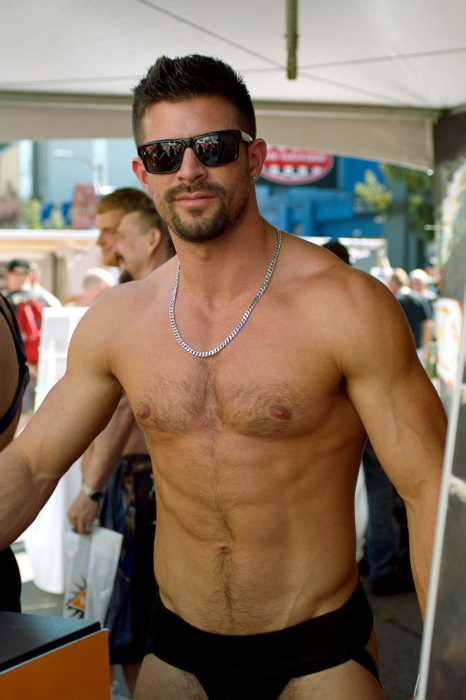 So cute it's sick.


"The only thing that matters is that it comes from your heart."
at 4:01 PM No comments:

Get with the App! 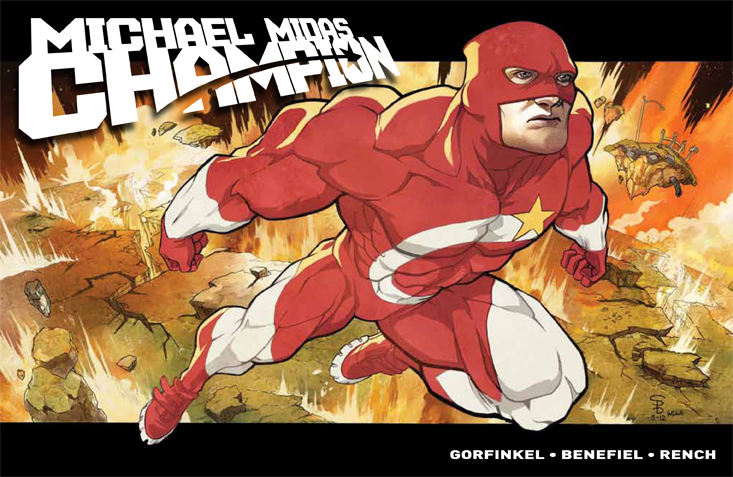 "Michael Midas was just a regular kid, with a crush on Dani, the prettiest girl on the playground, and getting picked on by Truck, the school bully. But as he got older, things changed for Michael — he grew up and, by laying off the nachos and working out, he got strong…REALLY strong. Too bad Truck did too. Now when Truck snaps and Dani’s in danger, will Michael Midas be able to step up and become the hero he always dreamed he could be…can he be CHAMPION? Wrapping a classic fairy tale in comic book clothing, MICHAEL MIDAS CHAMPION is a story of action, suspense, and romance. Get in on the ground floor of this exciting new 6-issue miniseries from Jordan B. Gorfinkel (BATMAN, BIRDS OF PREY) and Scott Benefiel (THE INCREDIBLE HULK)!'

Preview via iFanboy
at 10:18 AM No comments: 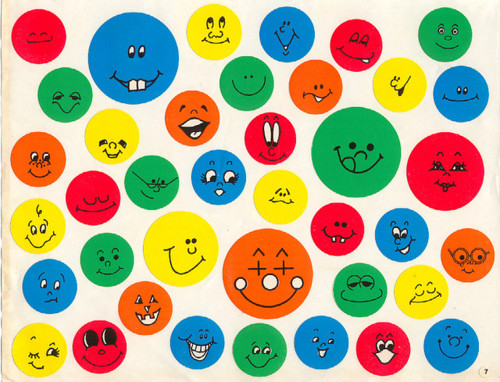 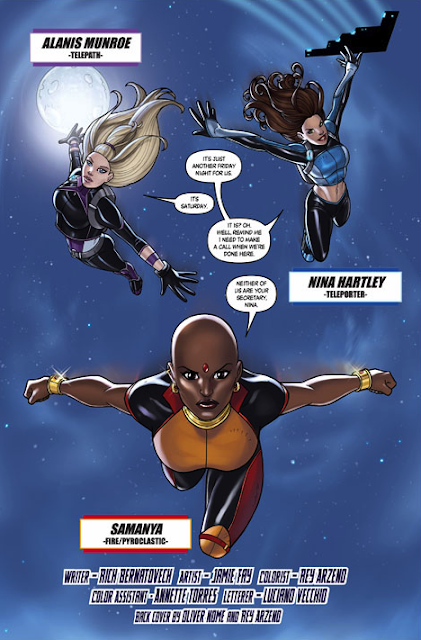 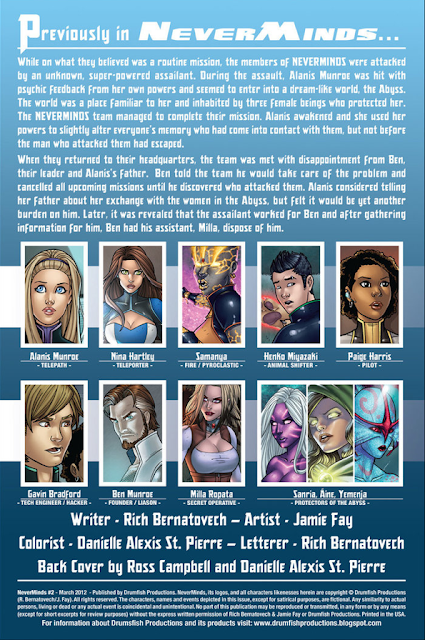 This looks like an interesting book from Drumfish Productions.

Found @ Deviant
Via Digi-Deborini
at 8:30 AM No comments: 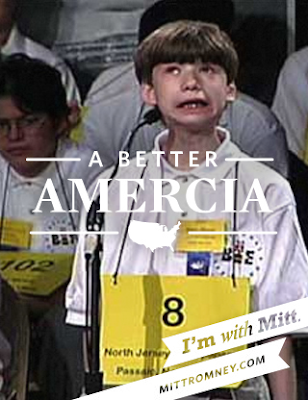 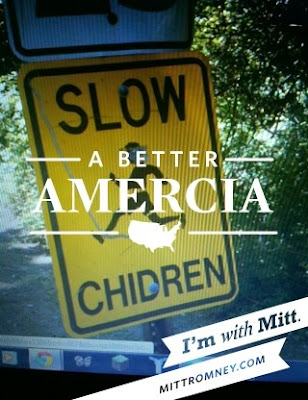 A new iPhone app promoting the GOP hopeful allows supporters to take a photo of themselves with their phones and superimpose a “Mitt-inspired artistic frame“ or personalized message that lets them share with the social media world that ”I’m with Mitt.” Slogans for the “With Mitt” app include “I’m with Mitt,“ ”We’re with Mitt,“ ”Mom’s for Mitt,“ ”Obama isn’t working,” and — the one that is getting the most attention — “A better Amercia.” 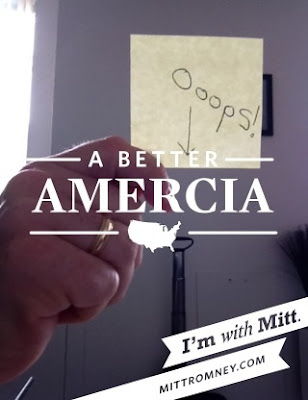 That sh#t is sick! 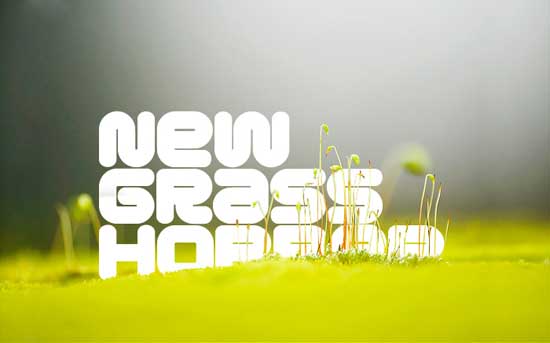 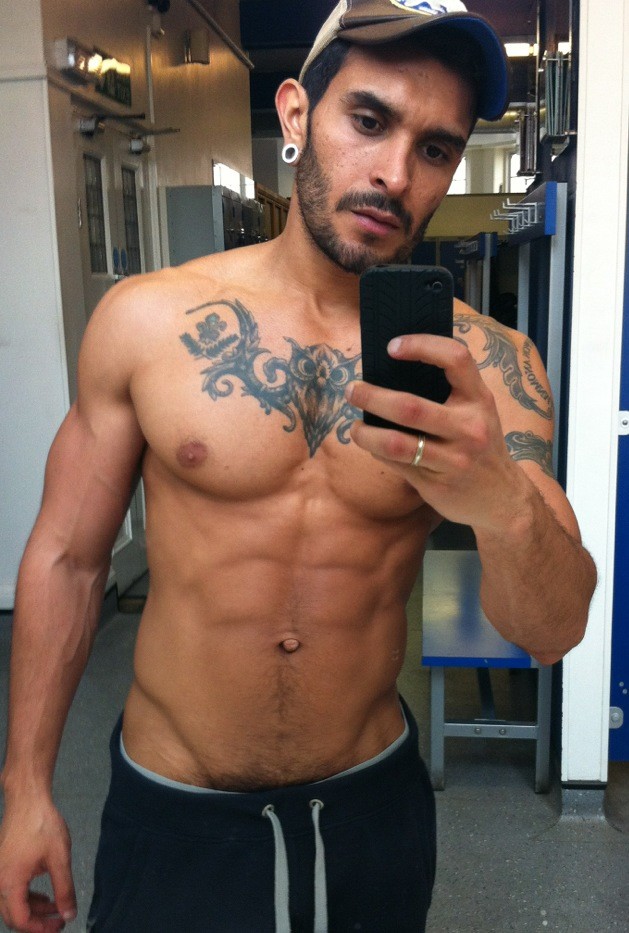 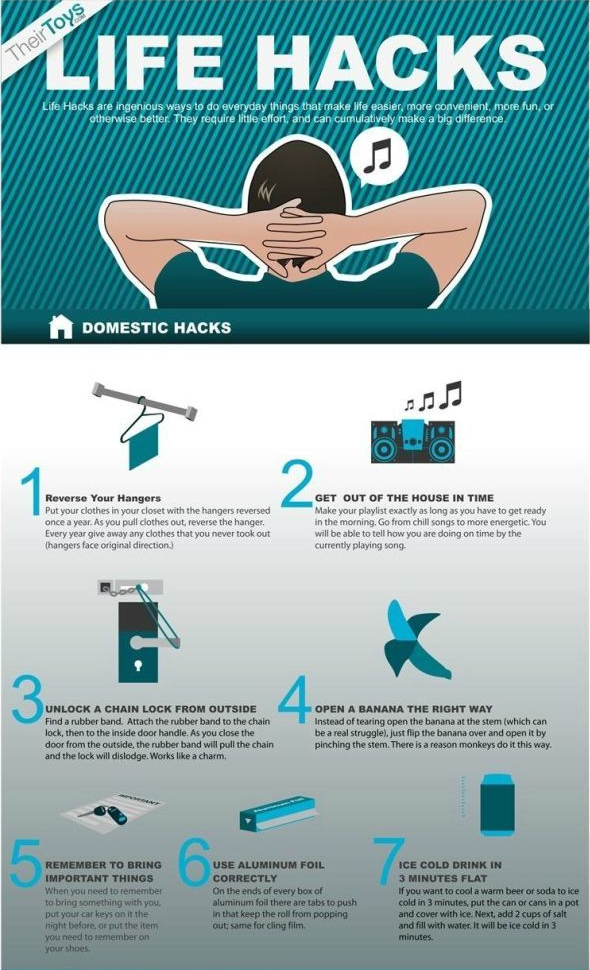 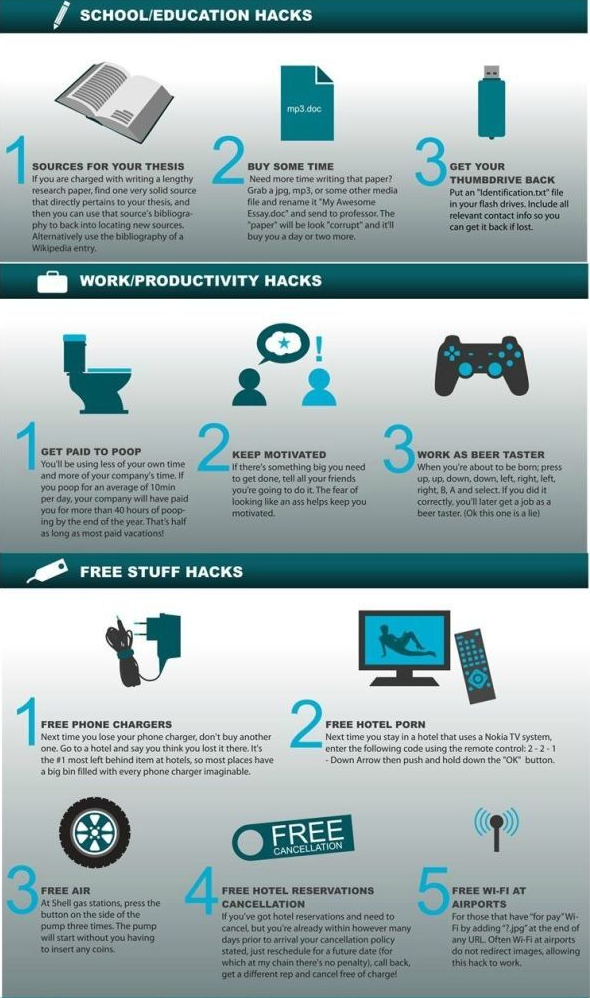 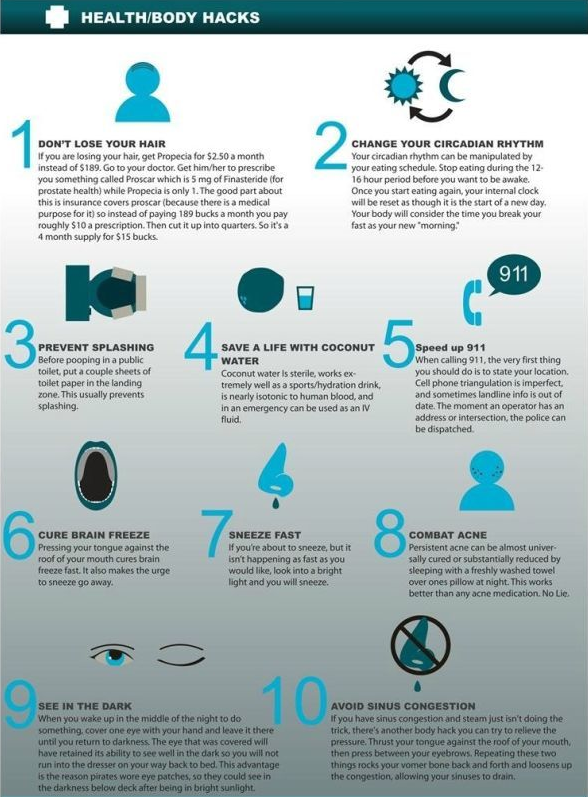 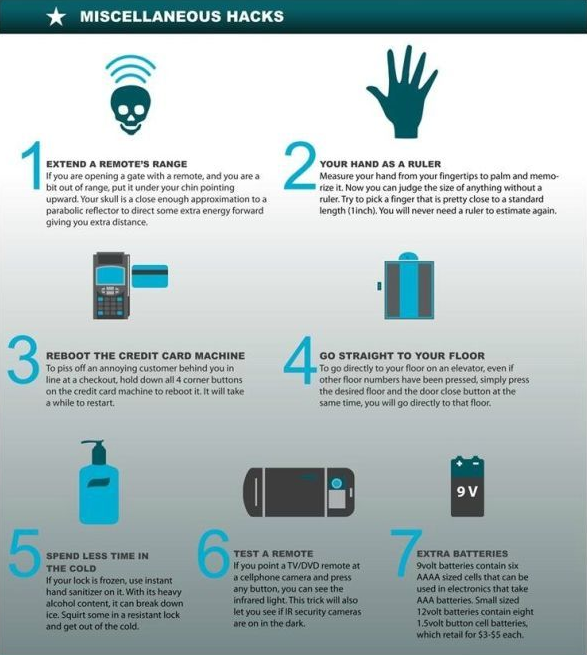 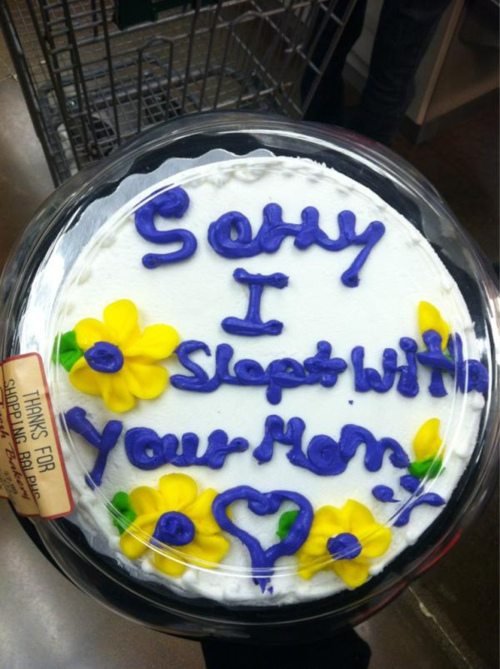 Via Legion World on Facebook and more on Wildfire here. 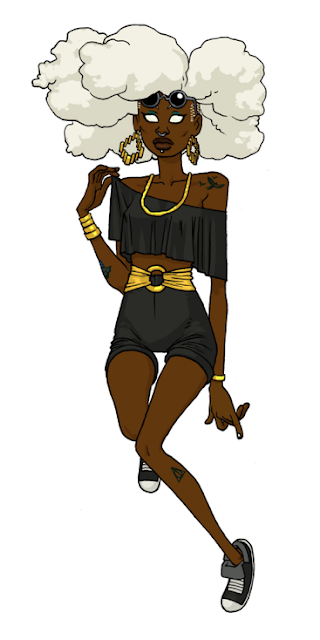 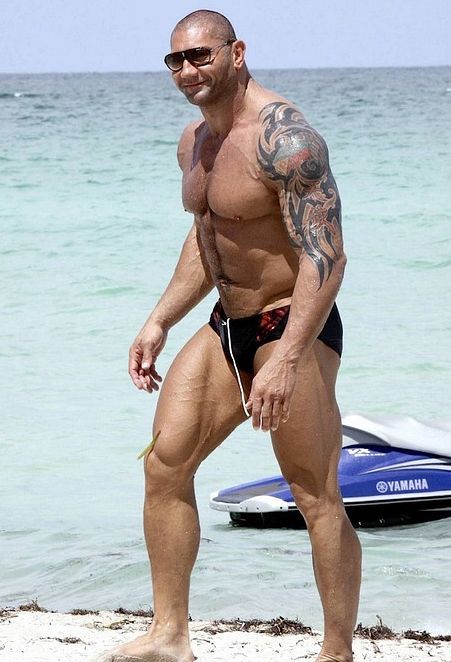 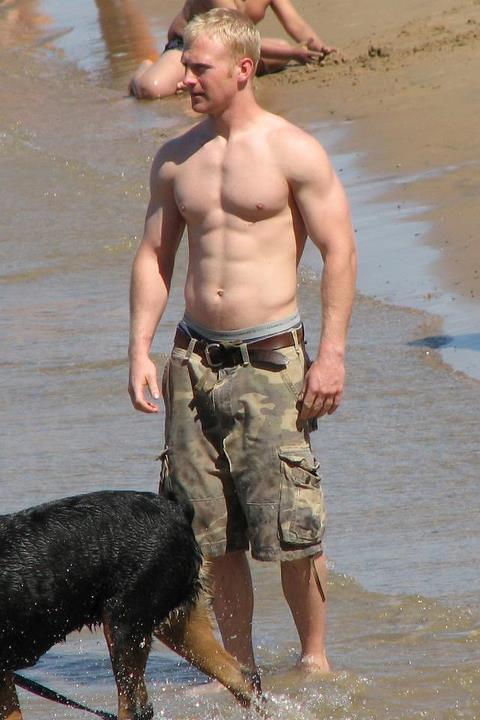 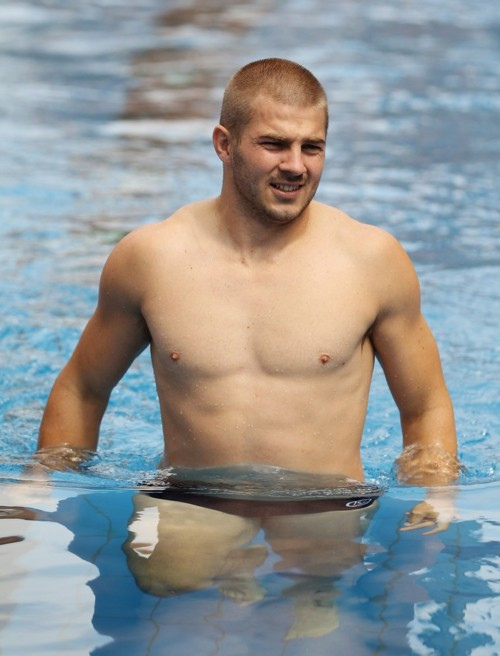 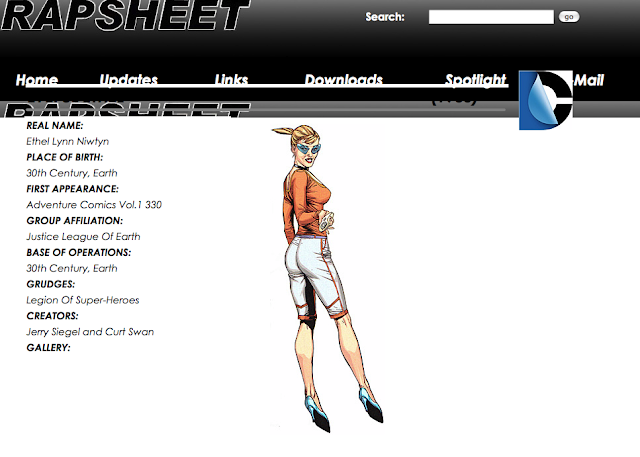 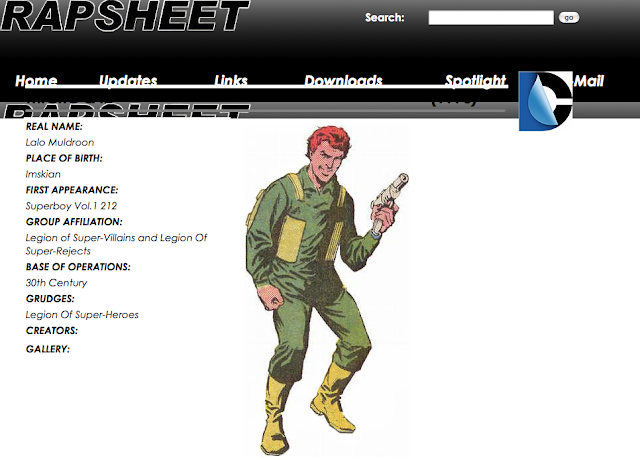