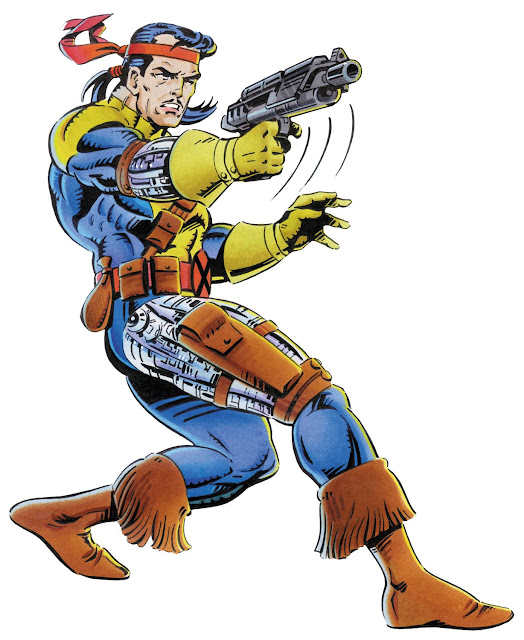 Marvel Universe's Forge is a mutant with a superhuman intuitive talent for inventing mechanical devices, backed up by the ability to visually perceive mechanical energy in action. This power allows him to instinctively recognize the potential and functional uses of any machine or technological device in his visual range, a skill that combined with his natural intelligence gives him the ability to conceive, design and build highly-advanced mechanical devices; and operate, modify and disassemble existing technology or create countermeasures for it. Forge's superhuman talent for invention does not mean that he is of a superhuman intellect, even a genius at invention must for the most part consciously work out the theoretical principles behind the invention and then the design of the invention itself through a series of logical steps. In Forge's case, however, many of these logical steps are worked out by his subconscious mind. Hence, Forge himself might not be entirely aware of exactly how he figured out how to create an invention of his. Sometimes, he must disassemble a device he has made to even figure out how it works.