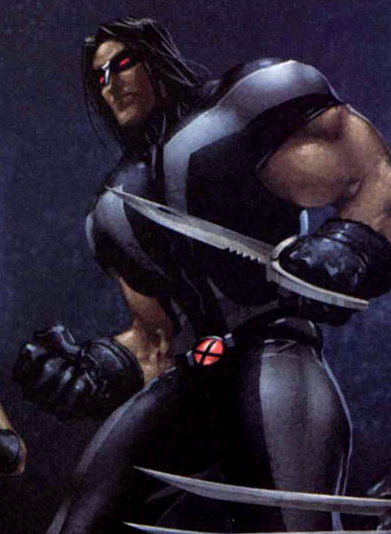 Marvel Universe's Warpath is a mutant who possesses superhuman physical ability in virtually all areas:
He possesses superhuman strength (used as his main power in X-Force, as the team 'strong guy') with his current power levels showing him capable of toppling a Sentinel by clapping, the resulting air pressure causing it to collapse. He has even directly fought with and managed to hold his own against the Juggernaut.